Guess before reading – My first trip on mapify

Scroll through the images and guess where they have been taken. Then read the story behind it.

When you think of the Philippines, you always think of the turquoise blue sea and tropical islands. When I first read about the Batanes, I knew I had to explore the islands. Right at the top in the north, closer to Taiwan than to Luzon, the main island of the Philippines, are these tiny islands situated in the middle of the rough sea. Cliffs and green hills like in Ireland, huge bays like in New Zealand and absolutely no European tourists make the islands something special.

We flew from Angeles (Luzon) with a propeller plane to Basco, the main island of the Batan Islands. We landed at a mini airport and quickly  made ourselves comfortable at our homestay. Then we immediately got on the scooter to circle cruise the island. Breathtaking lighthouses, empty streets along the coast and cows, water buffalos and goats everywhere.

During the day we heard about the island Itbayat and the infamous crossing to the northernmost island of the Philippines. During the rainy season the island is partly completely cut off from the outside world and the inhabitants have to provide for themselves. Us was told to get up at 5 o'clock in the morning and walk to the port to board the ship. When we showed up at the harbour before sunrise, we saw a small container ship and thought that this boat would go to Itabayat. However, the sailors pointed us to the beginning of the harbour where we could only see two small boats. We were not sure if it was a good idea to spend 3-4 hours on rough sea on these tiny boats? With a queasy feeling we jumped on board and tried to make ourselves comfortable on the bottom of the ship next to the locals. Then the journey began and with the sunrise we left the harbour. The waves suddenly hit us so high that we were afraid we would get seasick and that the ship would sink  – but in the end we survived everything well.

As the island came closer and closer, we noticed that the island was once a reef that was pushed upwards by the tectonics. Thus there was no landing place, no jetty and only cliffs. When we got out we had to jump at the right moment (when the wave reached the highest point) to land safely on the island. Here we were picked up by friends of our homestay. We explored the caves, the cliffs, the mad harbours where the fishermen had to pull all the boats up by hand until a few years ago and where we ate the best food on the whole trip. The return trip with goat, pig and cow as well as three totally drunk Philippinos was an adventure in itself - luckily we were seaworthy already.

You can explore the whole trip of the Batanes on mapify, a young german startup and a platform for creating experiences together. I am planning to share more of my trips through mapify, so if you are already a member feel free to follow me.

All pictures have been taken with my second camera, the Sony RX 100 IV (affiliate link).

check out the trip on mapify 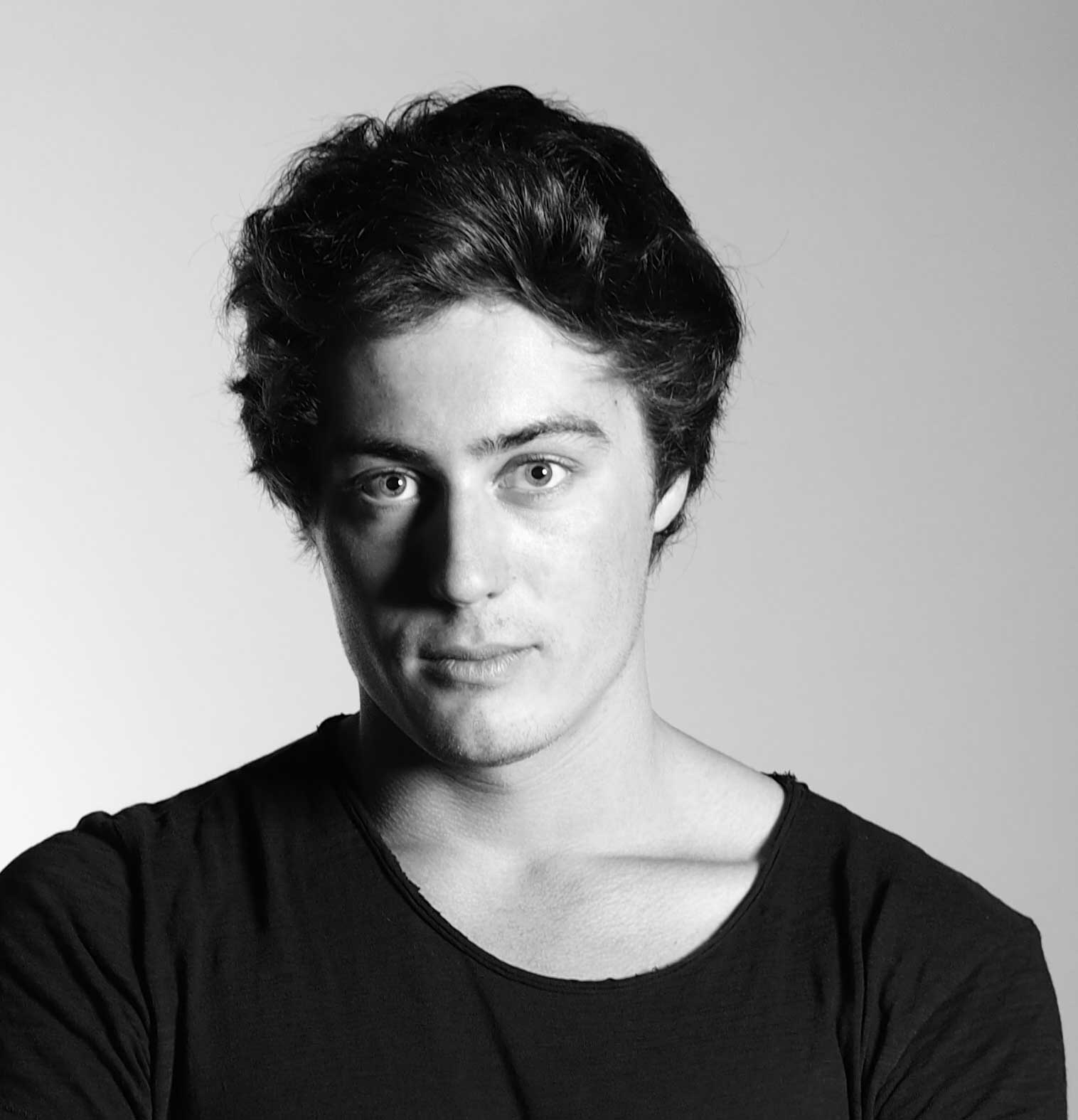 I am an interdisciplinary Creative Director with work bridging 360 marketing campaigns, UX Design and visual strategy to drive impact. With more than seven years of design experience and managing cross-functioning teams, I helped to build up marketing and creative teams from the ground.
write me a message
More from the blog